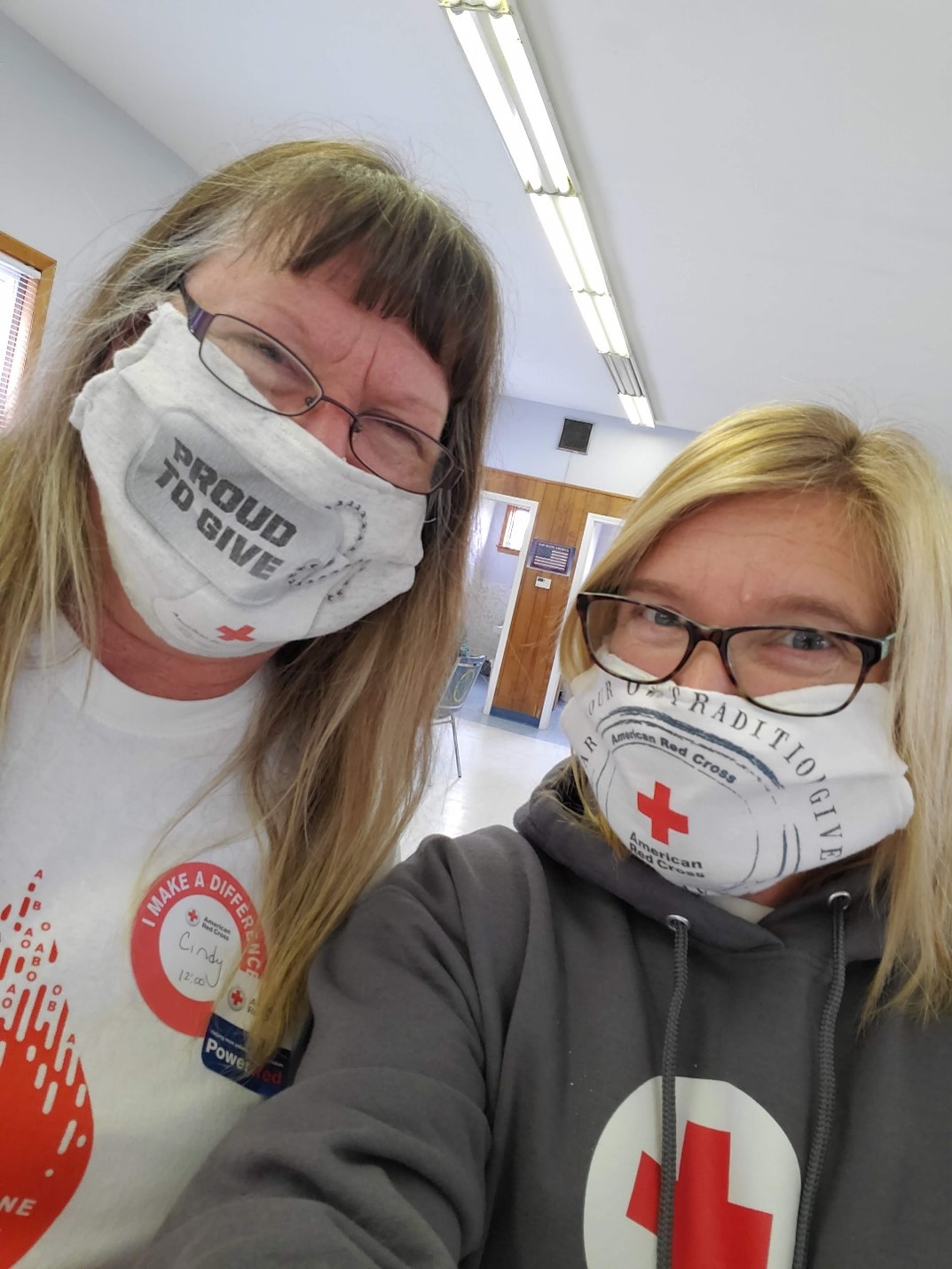 Congratulations, Laurie Rumpf from the American Red Cross of Northern New England on being recognized as a recipient of the Norm Temple Community Volunteer Award!

After watching her dad of 69 receive many units of blood and platelets while battling Leukemia, Laurie Rumpf of South China promised his nurses that she would pay it back. She decided to donate blood for the first time at age 38. From there she donated every 56 days. On the anniversary of him passing away, eight members of Laurie’s family met in Portland, with some coming from New Hampshire and Massachusetts, to donate blood. From then on, the family continued to donate and began to sponsor blood drives, beginning in 2009 in Portland because it was the half-way meeting point for Laurie’s family, then moving them to China in 2015. They have had great turnouts ever since and increased the amount of blood and platelets collected at every drive…extending and saving lives.

COVID hasn’t stopped Laurie from keeping her promise and saving lives. Working within new COVID protocols, Laurie has kept the donations coming. Laurie remarked: “I believe the drives got better in this past year because of COVID-19—I feel like so many drives got cancelled, and people saw the need. I had one person drive an hour and a half to come to our drive a few months ago. It was the closest one he saw available. I thought that was amazing! People are just stepping up! I love it!”

Thank you for saving lives, Laurie!