Mark and Judy Johnston have received the UWKV Community Builder Award for 2015. Mark and Judy live in Manchester, Maine and have been active in the Kennebec Valley community for many years.

Mark is the former President & CEO of Kennebec Savings Bank (1999 to 2014). He is a past Board Chairman and Campaign Chair for United Way of Kennebec Valley, and has been involved in many other organizations including: Kennebec Valley Chamber of Commerce, Camp KV for Kids, Elsie & William Viles Foundation, MaineGeneral Health, Bunker Hill Baptist Church, Augusta Kiwanis Club, Augusta Board of Trade, Kennebec Historical Society and many more. 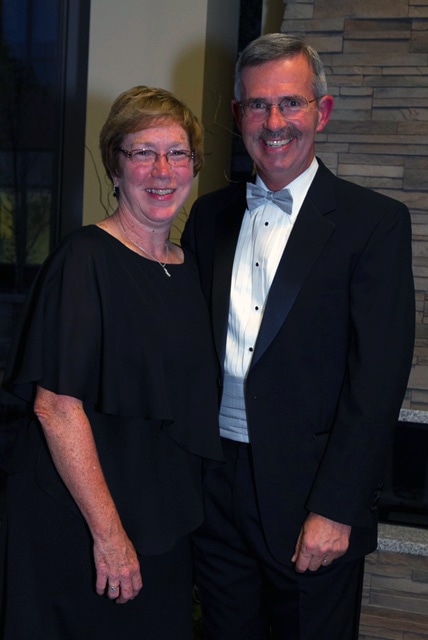 The Community Builder Award recognizes the consistent, thoughtful generosity that builds and strengthens Kennebec Valley communities. It was first presented in 2014.

The United Way would like to thank Mark and Judy for their service and for the example they set for others in our community.