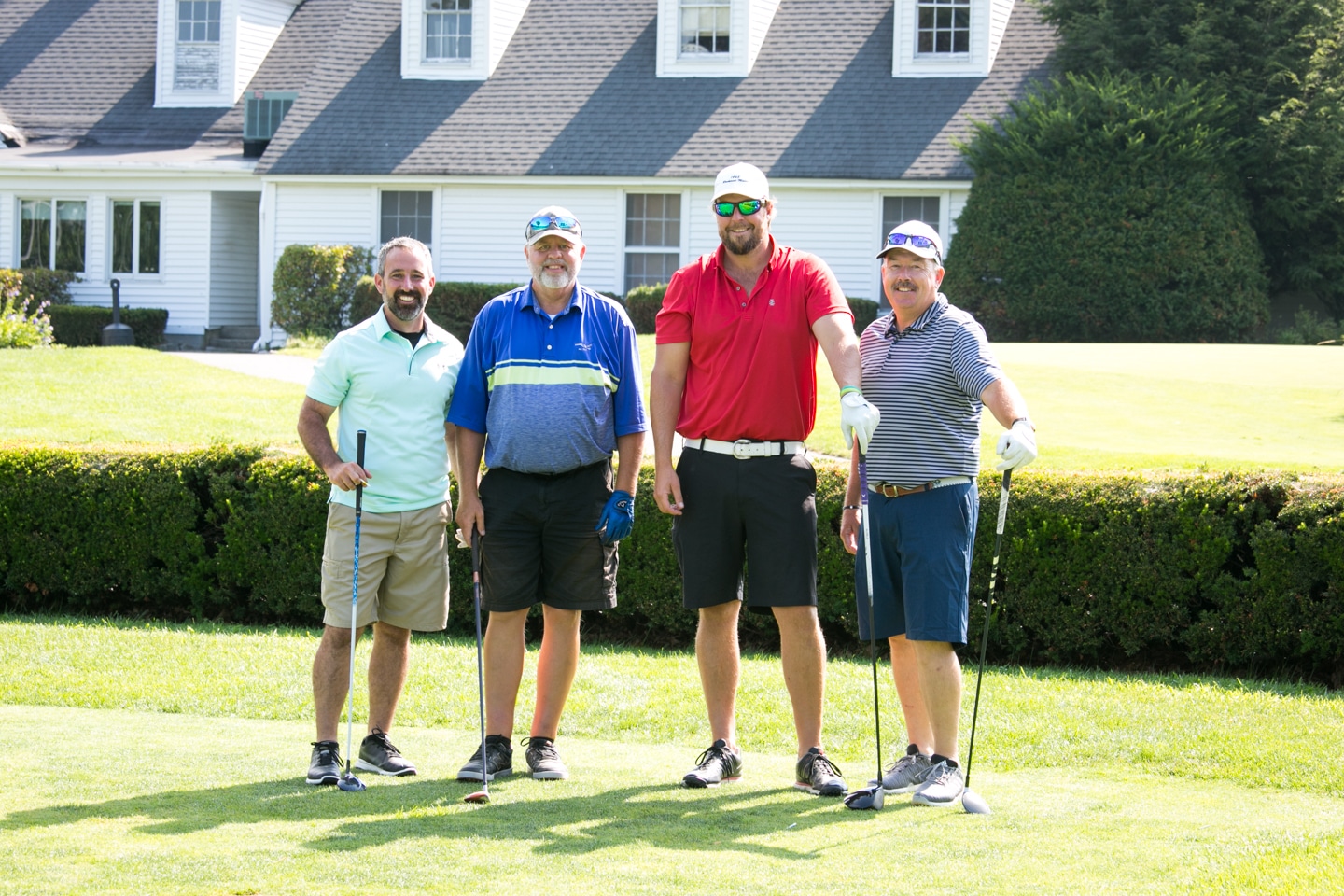 Proceeds from the event will support United Way's annual fundraising campaign, which aims to help more people than ever in 2020 through 50 funded programs in the Kennebec Valley region.